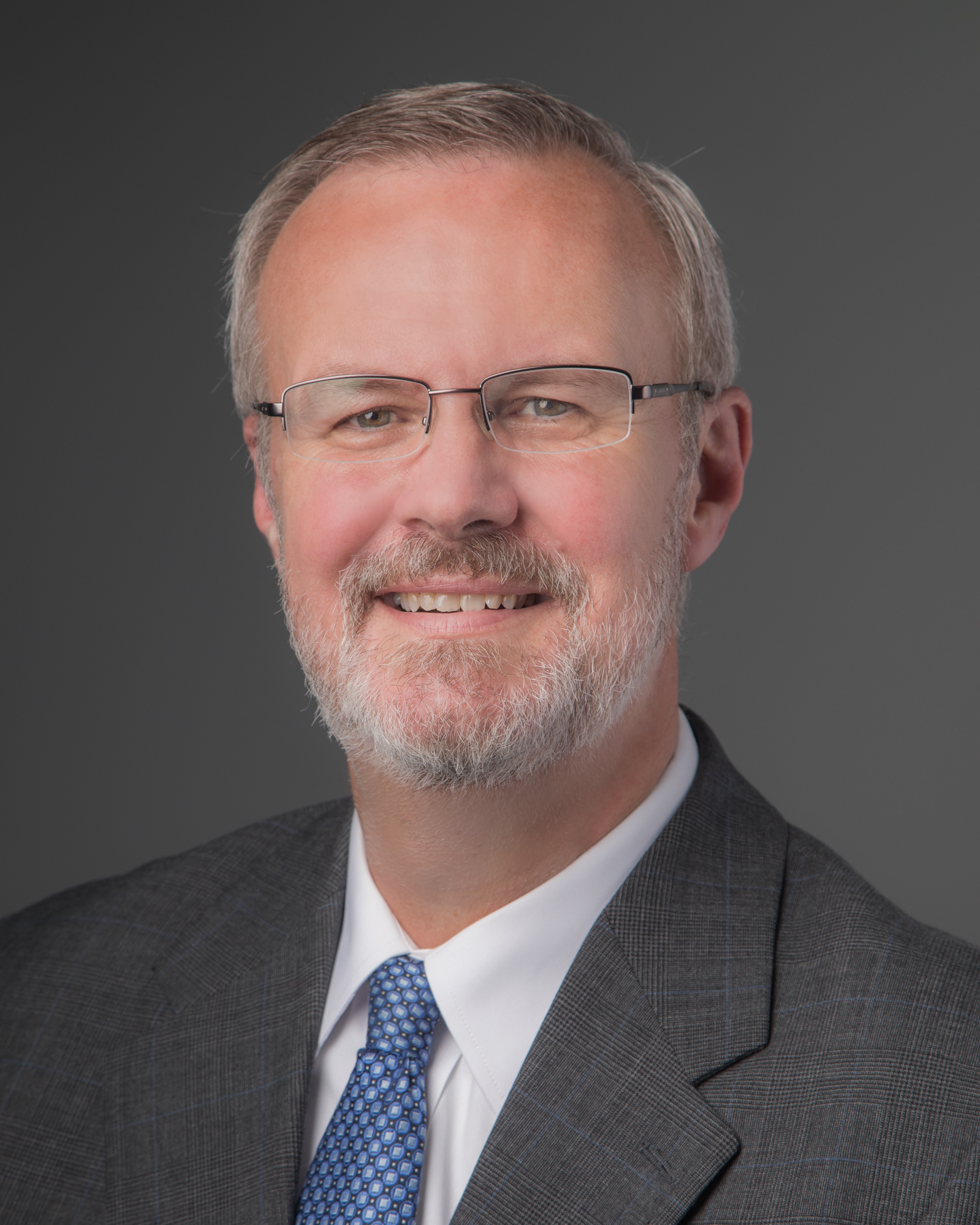 James M. Bass was named Executive Director of the Central Texas Regional Mobility Authority on January 27, 2021. Mr. Bass began his new duties upon the conclusion of Texas’ 87th Legislative session (June 2021).  As Executive Director, Mr. Bass will manage, direct and implement the Agency’s policies, projects, programs, budgets and operating strategies. Previously, Mr. Bass served as Executive Director of the Texas Department of Transportation (appointed in 2016). Prior to his appointment as Executive Director, Mr. Bass served as the Department‘s Chief Financial Officer.  Mr. Bass began his career with the Department in 1985 in the Fort Worth District where he maintained records and audited field measurements.  He also worked part-time as an engineering aide for the Austin District while earning his bachelor’s degree in accounting from The University of Texas at Austin.  After graduation in 1991, Mr. Bass served as an accounting clerk in the Department’s Finance Division.  In 1997, Mr. Bass became a manager in the Budget and Forecasting Branch, and in that position was responsible for preparation of the Department’s Legislative Appropriations Request and Operating Budget, and working with the Texas Legislative Budget Board, State Auditor’s Office, and the Comptroller of Public Accounts of the State.  He also worked on the Department’s Cash Forecasting System for the State Highway Fund.  Mr. Bass was named Finance Division Director in 1999 and his title was changed to Chief Financial Officer in 2005.  Mr. Bass also served as Interim Executive Director of the Department from January 17, 2014 to April 23, 2014.