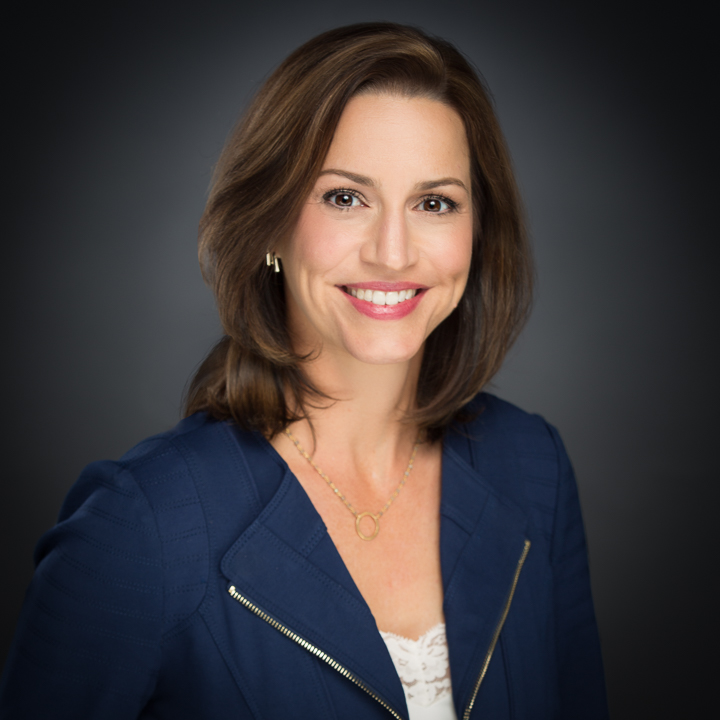 Heather Gaddes is a Business Development Representative for Independence Title where she has served since 2012 developing relationships in Travis and Williamson counties with Realtors, lenders, builders and developers.  She has been named consecutive President’s Award winner for the Southwest Region of the United States by the core company Realogy.  Prior to her role at Independence Title, Heather was a business manager and Realtor in the Central Texas area.

Heather is a 2000 Graduate of Texas State University with a BBA in Business Management.  She is a 6th generation Texan and has lived in the Central Texas area for over 25 years.  Heather lives in Round Rock with her husband, Larry, and two sons, Parker and Peyton.