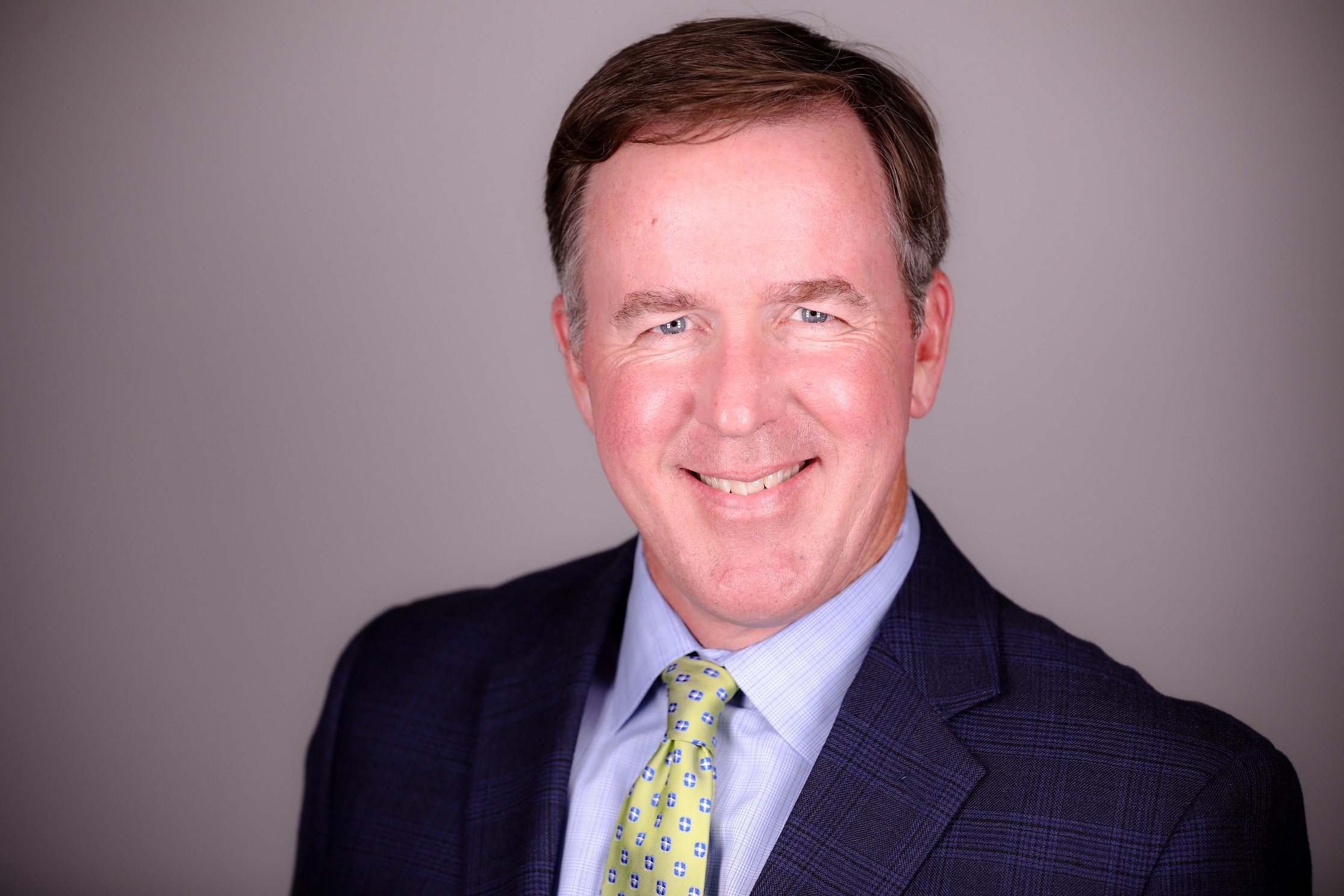 Mike Doss is an EVP-Area President for Independent Bank where he has served since 2008, providing leadership and helping spearhead significant growth for the bank in the Austin area. He began his career in banking and finance in 1992. Doss currently serves on the board of the Round Rock Chamber, YMCA of Greater Williamson County board and strategic planning committee, advisory board of RBI Austin, Next Act Arts Foundation, and was a 2018 McBee Fellow for the Austin Area Research Organization (AARO). Further, he has been actively engaged in many community roles including Chairman of the Board of the Round Rock Chamber (2016), co-chair of Round Rock’s Economic Development Advisory Committee, Round Rock Planning and Zoning commissioner from 2014-2016, board member Georgetown Chamber of Commerce, and provided leadership in Round Rock ISD Citizens Bond Committees multiple years. Doss is a graduate of both Leadership Round Rock and Leadership Georgetown, and was an executive committee member of the Rotary Club of Georgetown.

Doss is a 1992 graduate of the University of Georgia (BBA – Finance) and earned an MBA from Georgia State University in 1998. He and his family have called Round Rock home since 2004.