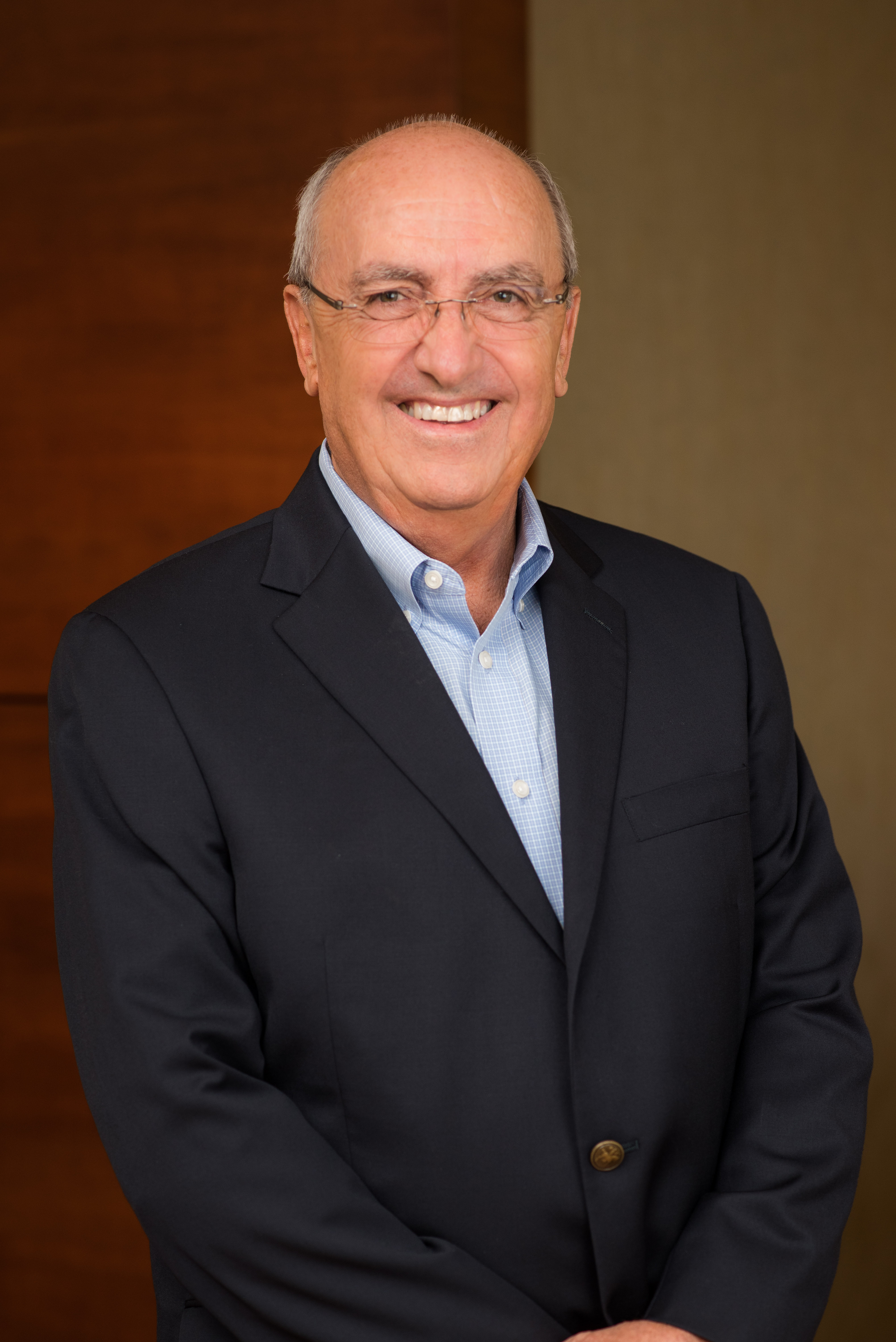 Member of the Audit Committee

David B. Armbrust is an attorney with Armbrust & Brown, PLLC. His primary practice areas are real estate, general business, contracts, environmental, land use, administrative, water and utilities. Mr. Armbrust has served on the Board of Directors of the Austin Real Estate Council, serving as president in 1999, and the Board of Hill Country Conservancy, serving as president in 2006. He has formerly served on the Boards of the Greater Austin Economic Development Corporation ("Opportunity Austin"), University Medical Center at Brackenridge, the Austin Chamber of Commerce, the Austin Convention and Visitor's Bureau, the Texas College of Real Estate Attorneys, the Texas Capitol Builders' Association, the Colorado River Foundation and the Balcones Canyonlands Conservation Plan. He was recognized as "Best in Business–Real Estate" by the Austin Business Journal. He is a full member of the Urban Land Institute and is a recipient of the City of Austin Distinguished Service Award. Mr. Armbrust also received the W. Neal Kocurek Commercial Real Estate Lifetime Achievement Award. Mr. Armbrust has been listed in the "Best Lawyers in America" (Real Estate) for 28 years, every year since it has been published, and has been listed as a "Super Lawyer" by Texas Monthly Magazine every year since it began such feature. Mr. Armbrust received his L.L.M. from the University of Texas in 1975, his J.D. (with honors) from St. Mary's University in 1974 and his B.A. from New Mexico State University in 1970. Mr. Armbrust was appointed to the Mobility Authority Board by Travis County in February 2012.